Extension of scientific cooperation with Uzbekistan

In addition to acquaintance with new development trends, latest achievements and advanced areas of physics, the main objective of the Workshop was to enhance scientific Uzbekistan’s cooperation with JINR and the State Corporation “Rosatom” in the fields of scientific personnel training, to attract young people to scientific research, and to acquaint students with educational opportunities of JINR.

200 Uzbek scientists took part in the Workshop, 100 of whom are postgraduate and doctoral students of higher education institutes of Tashkent, Samarkand, Namangan, Ferghona, Andijon, Dzhizak. The workshop was opened by President of the Academy of Sciences of Uzbekistan, Academician B.S. Yuldashev who warmly welcomed participants and made a report on the present state of nuclear physics research and the major achievements of Uzbekistan in this field.

One of the key topics of the Workshop and discussions as part of it was training of high-qualified scientific personnel. At the end of the discussions, young Uzbek physicists who were present at the workshop and wanted to work in Dubna were offered to leave contact data. This offer evoked a vivid response in the Uzbek scientific youth and resulted in the list of 20 surnames of young Uzbek physicists.

During the visit, the JINR delegation had an opportunity to attend several objects of the Uzbek scientific infrastructure, particularly the host country organized a visit to the Centre of Genomics and Bioinformatics where delegates could learn about researches in the field of gene engineering of cotton and other agricultural crops. Delegates had also an opportunity to visit laboratories of the Institute of Nuclear Physics of the AS RUz, in particular delegates visited the research reactor and the Institute of Materials Science that is a part of the Scientific Association “Physics-Sun” Physical-Technical Institute of the Uzbek Academy of Sciences.

As JINR Vice-Director M.G.Itkis noted, Uzbek science is now at the stage of intense development. The development of its cooperation with JINR gives numerous opportunities for strengthening scientific and technical potential of Uzbekistan. The workshop is expected to serve as a starting point for resumption of full scale participation of Uzbekistan in the JINR activities. 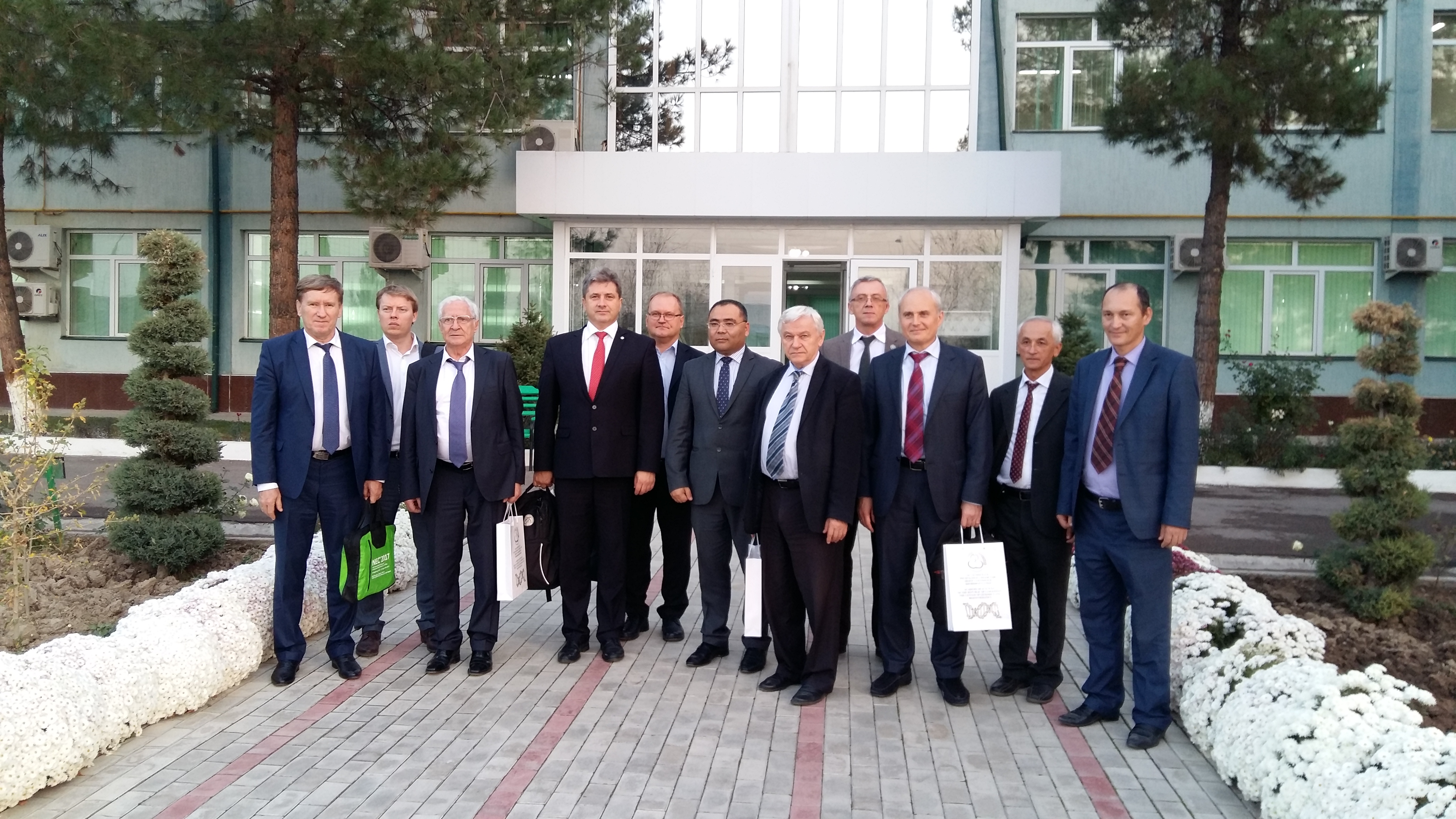 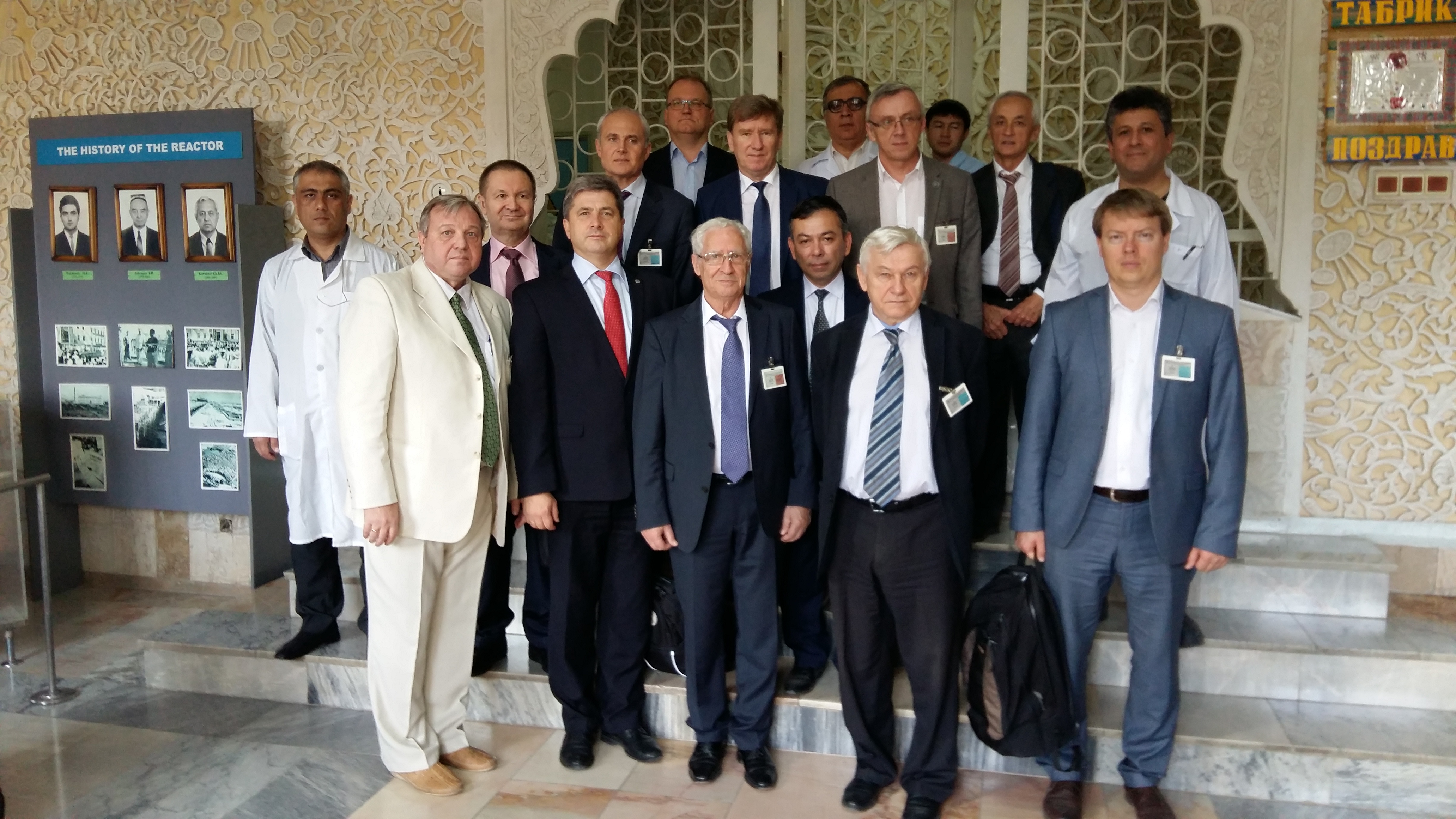