Important step in implementation of the NICA project

The beginning of April was marked by yet another small but significant step in implementation of the JINR flagship project – construction of the NICA complex. On 3 April 2019, a favourable conclusion was obtained from the FAI “Glavgosexpertiza of Russia” on the design documentation and results of engineering survey of the object “Placement of the heavy-ion collider NICA in the VBLHEP JINR territory in Dubna with a partial reconstruction of the building 1”.

We congratulate our colleagues – general design engineer CJSC “KOMETA” – on this remarkable success! 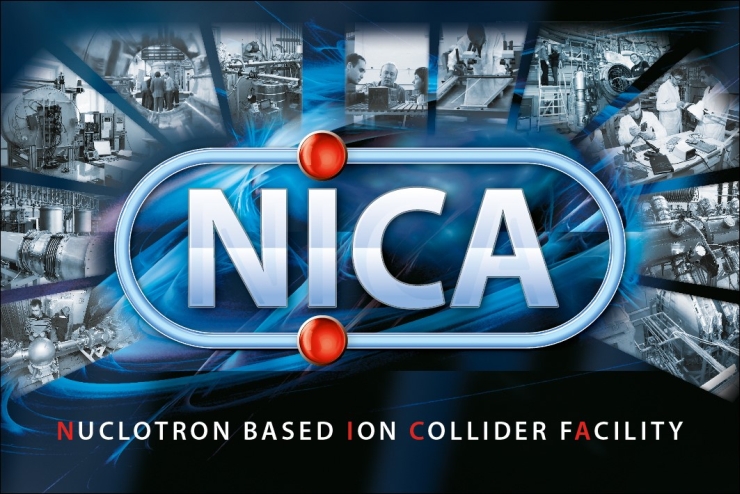